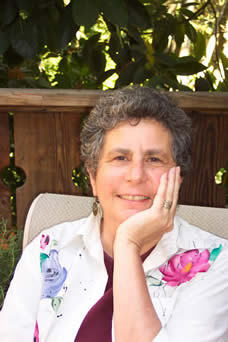 I've had a long and varied career as a journalist, though I continue to be most interested in stories about health and science that interact with questions about policy and ethics. I like to examine major issues through the stories of individuals.

I worked for many years for the San Jose Mercury News, a Knight Ridder newspaper, as a reporter and Sunday magazine writer. Among other assignments for the Mercury, I spent a stint as a science writer and another opening Knight Ridder's first San Francisco bureau. I later joined the faculty of the Graduate School of Journalism at the University of California, Berkeley. After teaching full-time for five years, I left to become a contributing writer to the Washington Post Magazine and a book reviewer and columnist. I've also freelanced widely.

I graduated Phi Beta Kappa from the University of California, Berkeley, where I also earned my Masters in Journalism. My two children are grown, but I continue to live in Berkeley with my husband, who is an earthquake engineer.